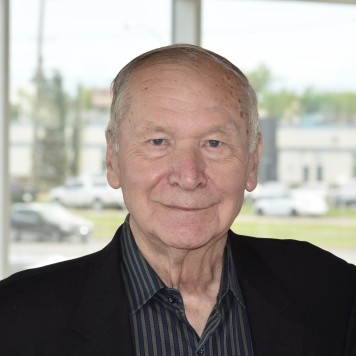 Herb was the epitome of a true gentleman, a wonderful story teller, and a man that was loved by many.

The story of how Lexus came to be is one of the great business success stories of our times. Since its 1989 launch, Lexus has been synonymous with innovative engineering, uncompromising quality and a superior customer service experience.

Each milestone, award and honour is proof of how committed Lexus is to the pursuit of perfection. From the introduction of its flagship LS sedan to the launch of the first luxury hybrid, Lexus has made an impact on the automotive industry: one model at a time.

In 1989, Lexus began building vehicles in Japan. Its Canadian plant, the first plant outside of Japan, opened in September 2003, located in Cambridge, Ontario. Currently, Lexus has four facilities operating in Japan.

No matter where a Lexus is built, one thing remains constant: the idea that every step of the production process should reflect the Pursuit of Perfection.

The Philosophy Behind Building a Lexus

KAIZEN: THE ART OF CONTINUOUS IMPROVEMENT

Lexus built its Canadian facility with the understanding that the pursuit of perfection does not stop at the drafting table in Japan. Rather, it is a constant process embraced by every team member who assembles a Lexus. Quite simply, the philosophy of Kaizen means that every worker who helps build an RX 350 or RX 450h in the Cambridge facility has the potential to improve it. After all, who better to recognize a small improvement here or a new convenience there than the very people who assemble these vehicles every day? And while each of these embellishments may be small, it is the attention paid to the many small details that eventually add up to perfection. 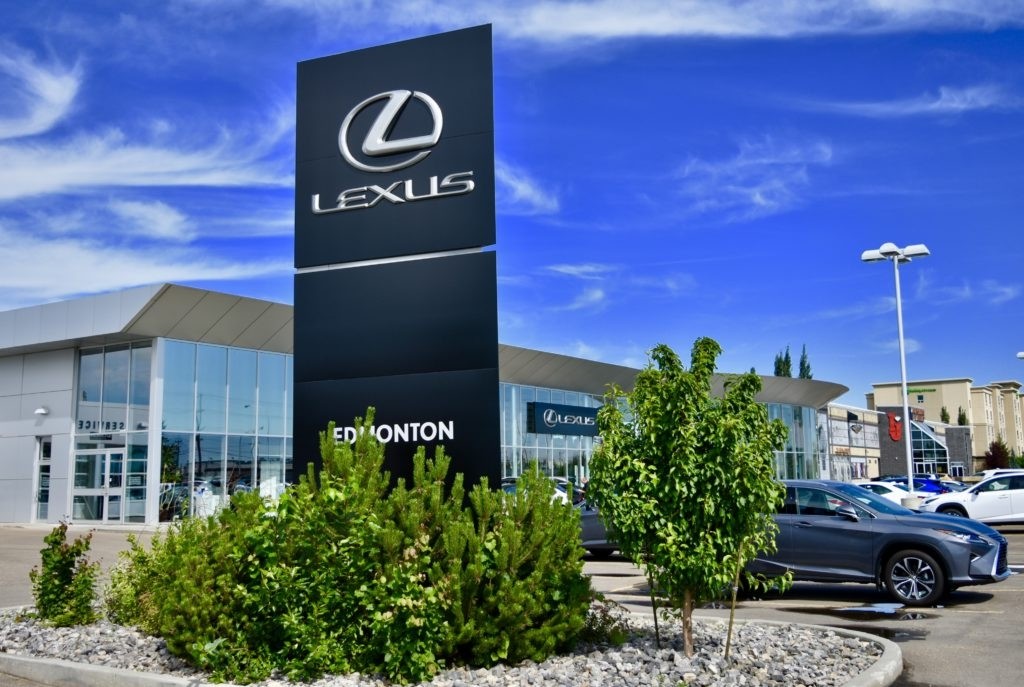 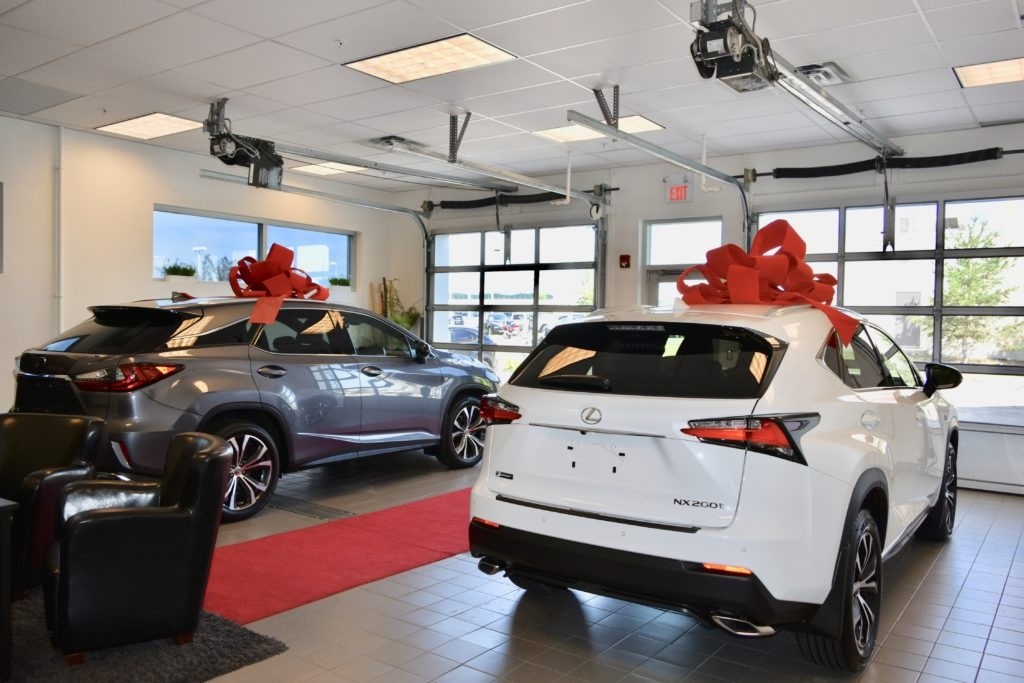 BUILD IT AS IF YOUR NEIGHBOUR WAS GOING TO BUY IT

The idea of making everyone a part of something much bigger than simply assembling cars begins with the start of the workday. Unlike your typical automobile factory, the Cambridge facility entrance was built to look like a Lexus dealership. Every morning, team members start out as if they themselves were the customers. The entrance they pass through is a veritable showroom, complete with polished wood floors and glass that rises to the ceiling. In the middle of this perfectly appointed showroom is the first vehicle they ever produced: an RX 350 or RX 450h. Imagine the kind of vehicle you get when everyone involved treats it as if it were being built for themselves.

From the lobby to the manufacturing area, the work environment inside the factory is as much a part of the Lexus philosophy of pursuing perfection as the vehicles that are built there. Lighting and colors were coordinated by an interior designer in order to improve workability. The factory floor itself is kept clean by being constantly swept with small brooms and dustpans. Even the workers take part in creating an atmosphere conducive to perfection, by not wearing rings, watches, jeans with rivets or anything else that could cause even the slightest defect.

A LEXUS NO MATTER WHERE IT’S BUILT

Finally, at the end of its long journey, each newly assembled RX 350 or RX 450h built in Cambridge is subjected to the very rigorous testing you would expect of a company that strives for perfection. Welds are tested for strength, wheels are tested for alignment and overall performance is tested using simulated weather conditions. Kaizen: It means continuous improvement. In the case of building the Lexus RX in Canada, it means making everybody involved an important part of the Passionate Pursuit of Perfection. 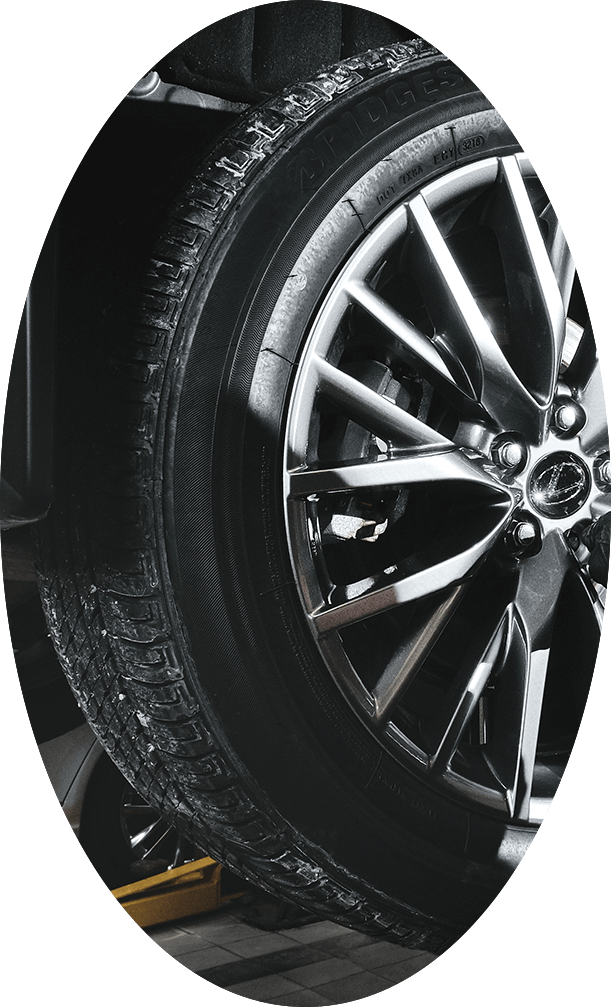